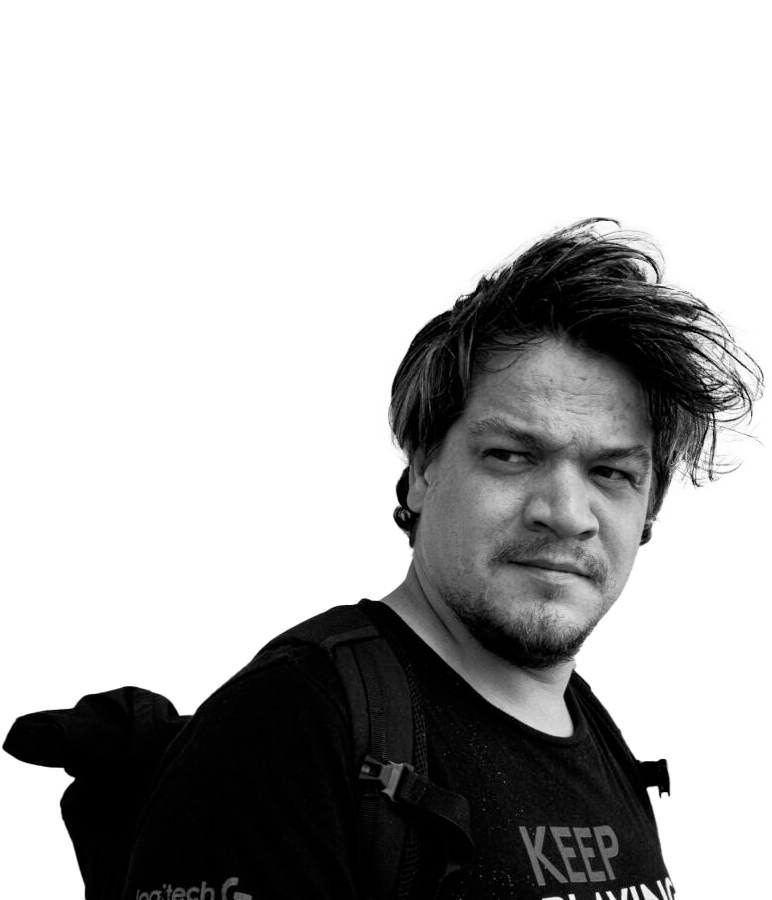 Hi, I am Geert Verhoeff. Working in esports since 2008 on the technical and development side for broadcasts.

Initially never planned to work in esports I rolled into it after being invited to do my internship at KaosTV. Then an upcoming company within the Dutch esports scene. Did many events as freelancer and eventually got hired by DreamHack (later ESL/EFG) as a Technical Operations Manager working on a multitute of different esports events. In 2022 I decided to go back to the freelance world to expand my horizon and put my focus on development projects under the name Sumatras Studios.